Hey folks - Alex from Magic Lantern here. Been reversing Canon firmware for about 9 years*. In the process, I came to know quite a bit about the internals of Canon firmware, including some ways to diagnose broken (defective) cameras.

Time to put this knowledge to good use!

* I know, 10 years sounds better. OK, I've started to read CHDK forums 10 years ago, and bought my first dSLR - the 550D. I went with Canon (instead of Nikon or Pentax) simply because it had Magic Lantern, like many of you. Except... the only feature — back then — was audio meters. There were no menus, no zebras, no other features — but these were available on the 5D Mark II. The project was open source, so I was able to fix these things myself. Cool!

After my first 550D mods were quite successful in the — then small — ML community, Trammell handed me over the project in late 2010, and here are today, with way more cameras than I can handle!

Here's a ML user who explains what a bricked camera is, better than anyone else. His issue was likely an user error, such as deleting autoexec.bin from the card - a brickd camera is actually much worse!

Is this a joke?

Yes and no. Just checking whether there is a market for diagnosing defective cameras.

Really? OK, what you can do for me?

Remote assistance on the following topics:

Coming soon: JTAG. I have yet to experiment with it, but I know where to start.

All EOS models, except the 1D series. PowerShots too, if the defect is interesting enough, or if our friends from CHDK are able to help.

Because we promised not to touch these models. Sorry.

What about Nikon, Sony, Panasonic, Samsung, Pentax and others?

No experience with these cameras, sorry. However, the website name is generic enough (not tied to a particular camera model, or other electronics device), so... turning it into a central place for repairing your devices might be a good idea.

The service will be free for Magic Lantern users, as I'm generally assuming it might have been my fault.

For everyone else, as long as the activity on this site won't eat a significant chunk of my time, the service will be pay what you want. Once it will become popular, I'll just increase the price to keep the work volume within reasonable limits, without impacting Magic Lantern development.

Can I send you my camera for fixing it?

No, sorry. I might be able to ask a few unofficial (non-Canon) services for assistance though.

I have a defective camera that's otherwise going into trash.
Do you want it?

Maybe; send me a message and let's talk. Unless you want to sell it for parts.

I am a repair technician and I want your knowledge!

I want you to work on Magic Lantern development, not on this crap!

Just for your peace of mind — should anything happen to your camera while running Magic Lantern, you will want me to know how to fix it. Right?

I know, feature development and support for new camera models are much more exciting. Unfortunately, this takes time and resources ("ML code doesn't grow on trees"). I've been doing all of this in my spare time for years, but... let's face it. Progress is very slow.

Last time I've checked, the human race still had to eat in order to survive. Given the reverse engineering nature of this project, many developers or contributors would be uncomfortable if the project would be commercial, and rightly so. We are sitting on the shoulders of a giant corporation; without Canon, we would be nothing.

Actually, we had the discussion of going commercial a few years ago, and decided to keep Magic Lantern in the FOSS domain. This was a good decision and will not change anytime soon.

With this in mind, I'm looking for something I could do as a freelancer, to pay my bills. A daily job does the trick, but... doesn't leave me with much time for hobby projects.

Wait a minute, weren't you working for Apertus?

I wish I could. I've tried in the past, but... unfortunately they are not in a position to pay a salary. At least not yet.

I'm still helping them with advice every now and then, but that's pretty much it. Sorry folks!

Why don't you develop a smartphone app or something?

You got me. I don't even use a smartphone, so... it would take me quite a bit of time to learn the ecosystem (actually to step out of my comfort zone). Still considering it.

Why don't you accept donations?

I was no longer comfortable handling them since the 2013 rumour about 1DX/1DC. It's been 6 years since then, with no signs from the sleeping giant; maybe it's time to reconsider.

What about custom development as a freelancer?

Looking forward to your suggestions. 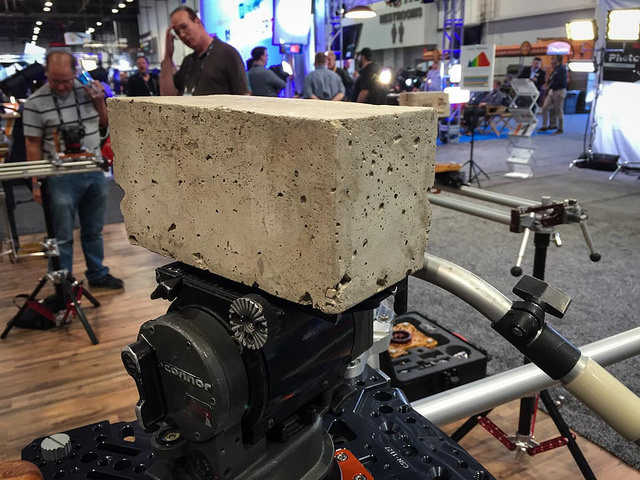 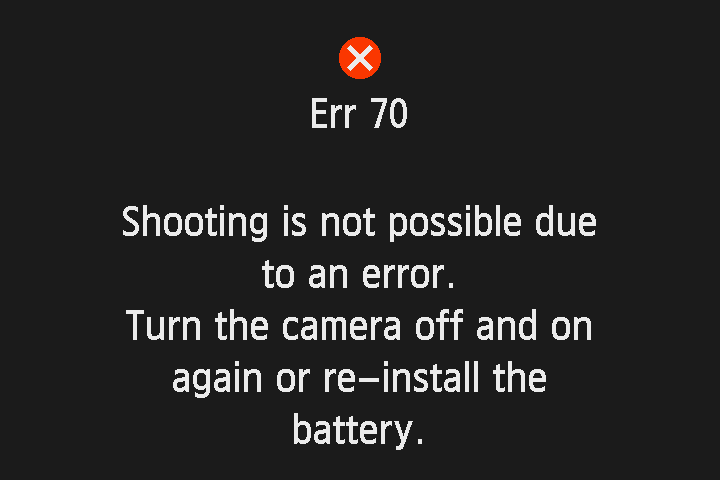 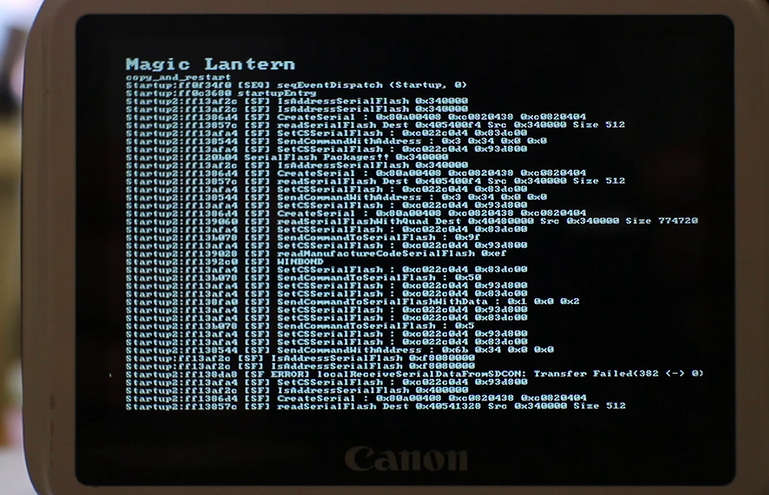 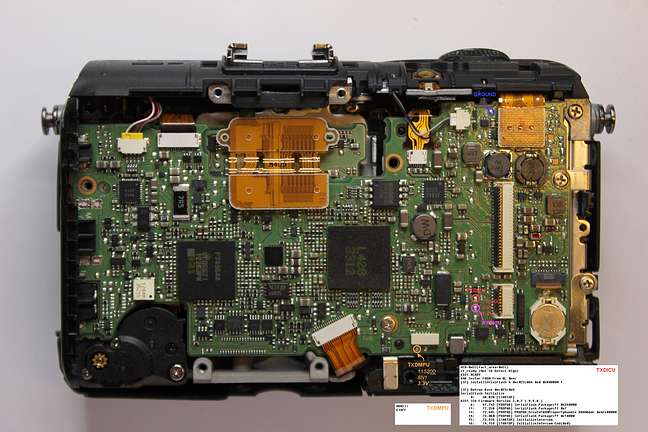 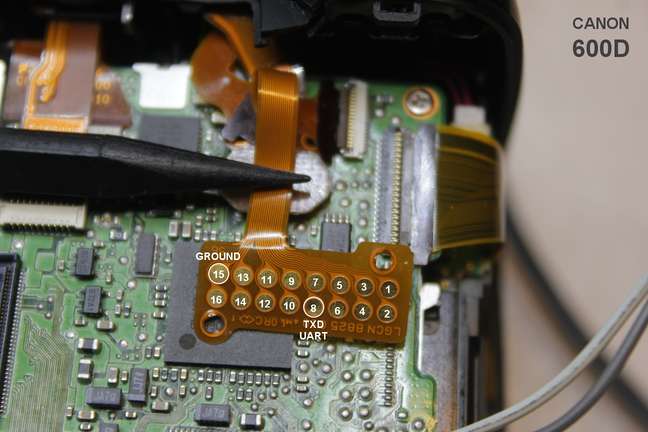 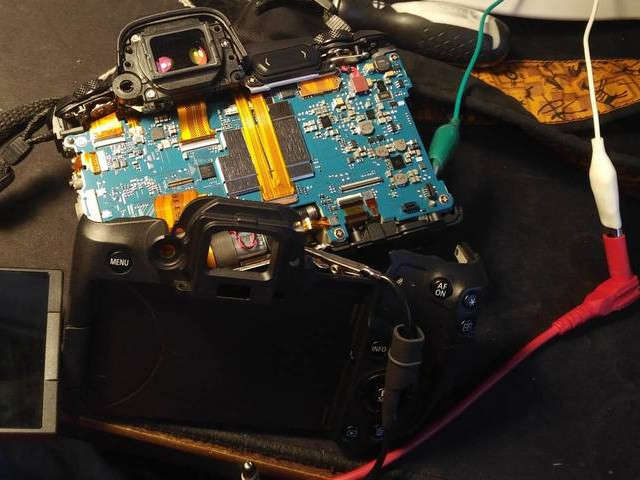 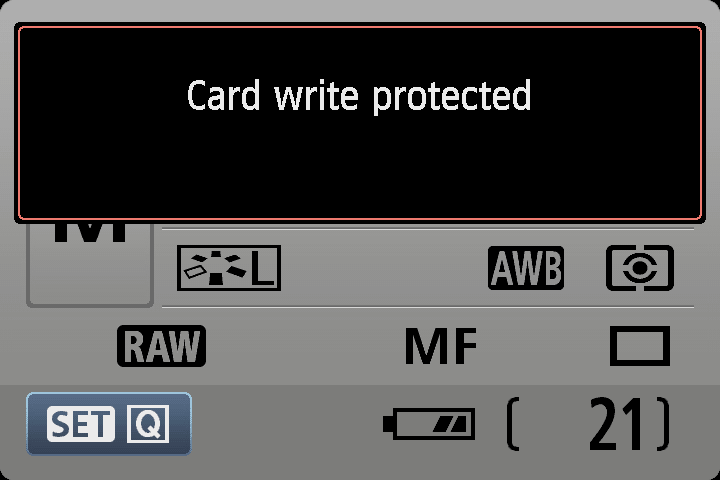